Prorenin is a glycosylated aspartic protease that consists of 2 homologous lobes and is the precursor of renin. Renin activates the renin-angiotensin system by cleaving angiotensinogen, produced by the liver, to yield angiotensin I, which is further converted into angiotensin II by ACE, the angiotensin-converting enzyme primarily within the capillaries of the lungs. It has been reported that the levels of circulating prorenin (but not renin) are increased in diabetic subjects. Plasma and serum concentrations increase in several conditions such as pregnancy, progressive diabetes mellitus, diabetes mellitus with microvascular disease, and diabetic retinopathy. The sensitive quantitative measurement of human prorenin in cell culture media or urine samples is easily performed with this 96 well strip format ELISA kit. Active renin will not be detected by the assay. This kit does not cross react with mouse or rat prorenin. The assay measures human prorenin in the 0.01-10 ng/ml range. Samples giving human prorenin levels above 10 ng/ml should be diluted in blocking buffer before use. Human prorenin will bind to the capture antibody coated on the microtiter plate. After appropriate washing steps, anti-human prorenin primary antibody binds to the captured protein. Excess primary antibody is washed away and bound antibody is reacted with the secondary antibody conjugated to HRP. Following an additional washing step, TMB substrate is used for color development at 450nm. Color development is proportional to the concentration of prorenin in the samples. A standard calibration curve is prepared using dilutions of purified prorenin in blocking buffer and is measured along with the test samples. All reagents and standards are provided in these ELISA kits.
Mehr Informationen 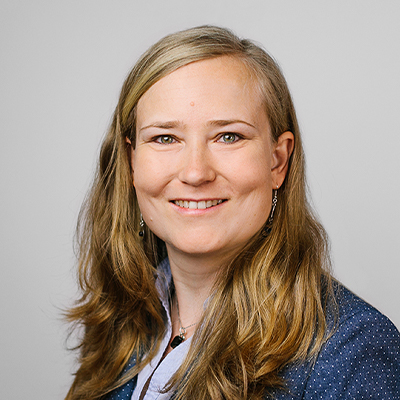