With the acquisition of Triangle Research Labs, our supplier Lonza expanded their already broad range of cells to include hepatocytes.

Which products are new in the offer?

Hepatocytes, the main cell type in the liver, are mainly responsible for the detoxification and metabolism of various compounds. 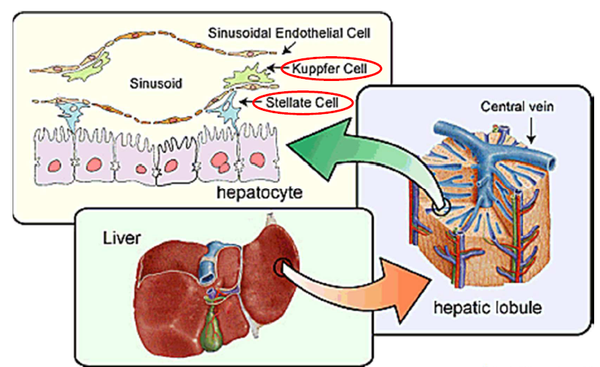 Hepatocytes are often used in research as an in vitro model for the liver. 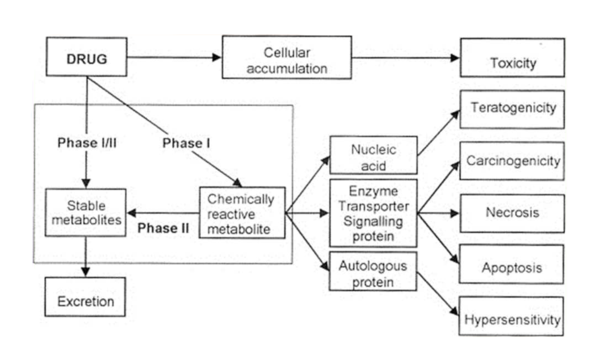 They can be used for all applications and are available in two formats:

The dates of isolation of animal hepatocytes are planned and orders can be placed accordingly.

Isolation of human hepatocytes cannot be planned in advance. Customers who have expressed their interest in advance will be informed about the availability at short notice. 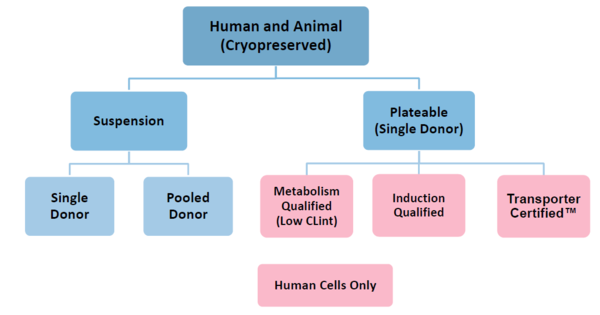 They are characterized for specific applications and available immediately.

IN WHAT AREAS OF RESEARCH HEPATOCYTES ARE USED?

WHICH APPLICATIONS ARE HEPATOCYTES USED FOR?

PLATED CRYO-PRESERVED AND FRESH HEPATOCYTES WILL BE USED ​​FOR:

Hepatotoxicity studies investigate whether a substance or its metabolite is toxic to hepatocytes.

CRYO SUSPENSION AND FRESH HEPATOCYTES ARE USED ​​FOR:

This product is a cell line that behaves like primary hepatocytes. The cells are a fully functional human hepatocyte cell line with adult phenotype.

Kupffer cells are macrophages from the liver, their primary function is to recycle old red blood cells. These cells are available on passage 0 and are analyzed by FACS. The markers CD68, CD11b and CD14 are used for this purpose.

Hepatic stellate cells are a diverse cell type that plays an important role in the liver in terms of development and differentiation, regeneration, immune regulation, control of hepatic blood flow and inflammatory responses. The cryopreserved cells are available in passage P0 to P3 and can be further passaged until P5. The analysis is performed by FACS using the markers Vimentin, Vinculin and SMA Actin.

Christmas is around the corner and the best gift for any occasion is a Rubik's Cube that you can easily solve with this cube puzzle tutorial. 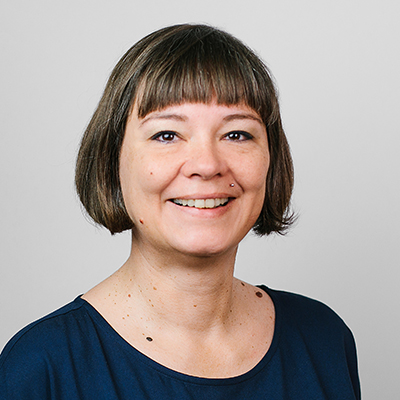 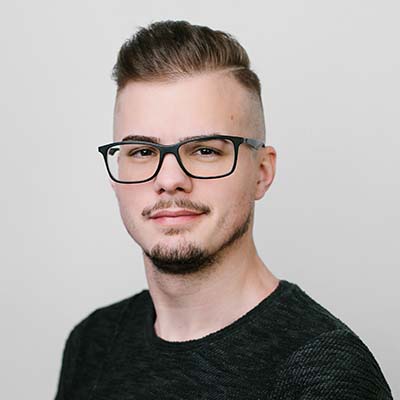