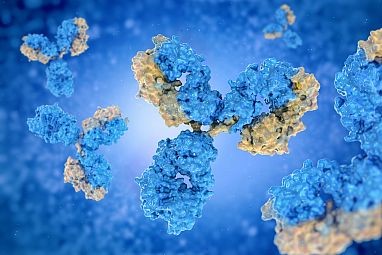 Antibodies have been used in several areas of research and diagnostics for decades. The most commonly used assay with antibodies is the immunoblot or western blot.

This assay can be used to verify the presence of specific proteins in the sample. Antibodies have fundamental roles in other applications besides the immunoblot, such as immunohistochemistry or fluorescence microscopy. The commonly used enzyme-linked immunosorbent assay (ELISA) is also barely possible without antibodies.

Initially, only polyclonal antibodies isolated from immunized animal serum were available for research applications. Polyclonal antibodies, unfortunately, have a few disadvantages: On the one hand, unspecific binding was frequent and, on the other, animal serums from specific animals were not reproducible after they were used up.

This is one of the reasons why monoclonal antibodies were quickly favored by researchers after its development. These antibodies were not isolated from immunized animals but manufactured in laboratories using hybridoma technology. 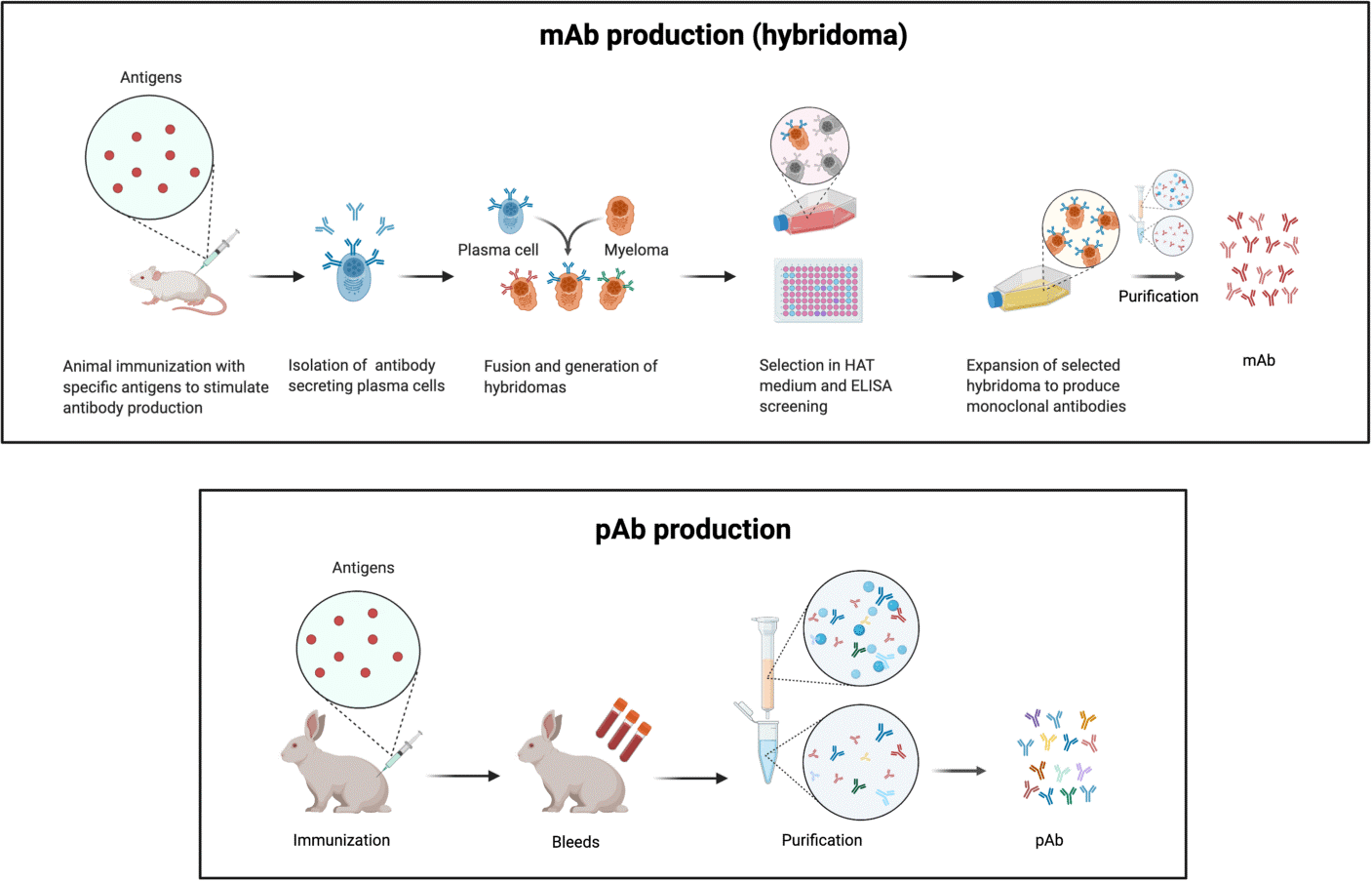 Hybridoma technology on the rise

With the hybridoma technology, an antibody producing B-cell is fused with a cancer cell. After selection of the suitable hybridoma cells, they are cultivated to produce monoclonal antibodies. This has the advantage that considerably more specific antibodies can be produced, leading to more reproducible results.

With the development of hybridoma technology, the first step in the direction of recombinant antibodies was taken, and interest started to rise in their therapeutical applications in medicine.

Antibodies of the future?

Today, the majority of recombinant antibodies is produced with the help of host cells, such as E.coli. An alternative method is the phage display technique, which does not need any laboratory animals. 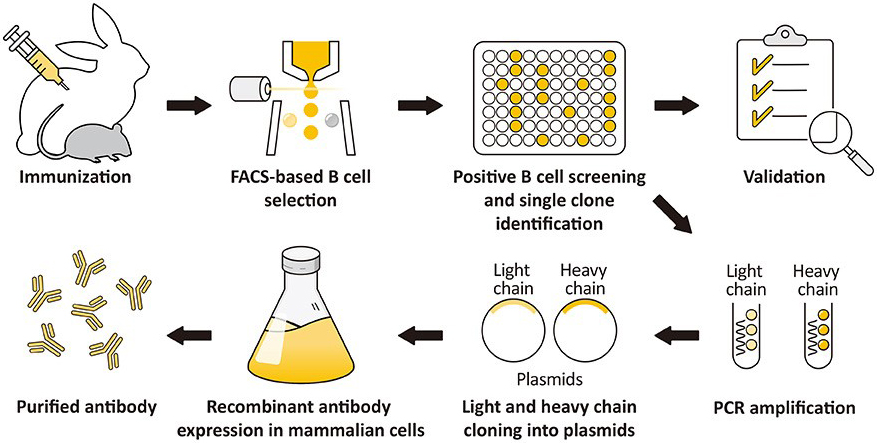 Due to these reasons, more and more manufacturers are switching to the production of recombinant antibodies. 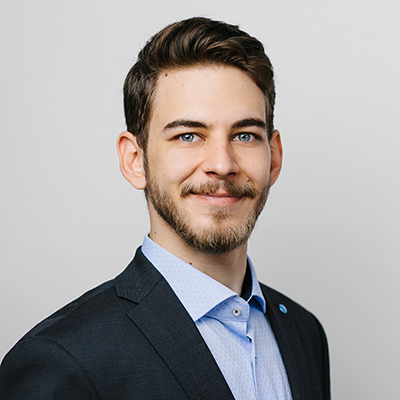