Hemodialysis (HD) patients have an increased risk of severe SARS-CoV-2 infection. In the study „SARS-CoV-2 Antibody and T Cell Response after a Third Vaccine Dose in Hemodialysis Patients Compared with Healthy Controls“, the impact of a third vaccine dose (3D) on antibody levels and T cell response were assessed in HD patients and a healthy control group in a prospective cohort study consisting of 60 HD patients and 65 healthy controls. Each participant received two doses of the BNT-162b2 mRNA vaccine and an mRNA vaccine 3D. The SARS-CoV-2 antibody response was measured 6 months after the second vaccine dose and 6 to 8 weeks after the 3D. Further details can be found in the study.

The WANTAI SARS-CoV-2 IGRA Elisa Kit CE IVD was used in this study for the evaluation of the T cell response. The WANTAI SARS-CoV-2 IGRA (Interferon Gamma Release Assay) is an enzyme-linked immunosorbent assay for quantitative detection of Interferon Gamma (IFN-γ) that responds to in-vitro stimulation by spike protein of SARS-CoV-2 in human whole blood. It is intended for use as an aid in the diagnosis of specific T cellular immune response of SARS-CoV-2 spike protein after vaccination or infection. T cell-mediated immunity and immunological memory against SARS-CoV-2 are deemed more robust and longer lasting than antibody levels after infection and more consistent against variants of concern after vaccination with mRNA vaccines. It is known that the T cell response has clinical implications. 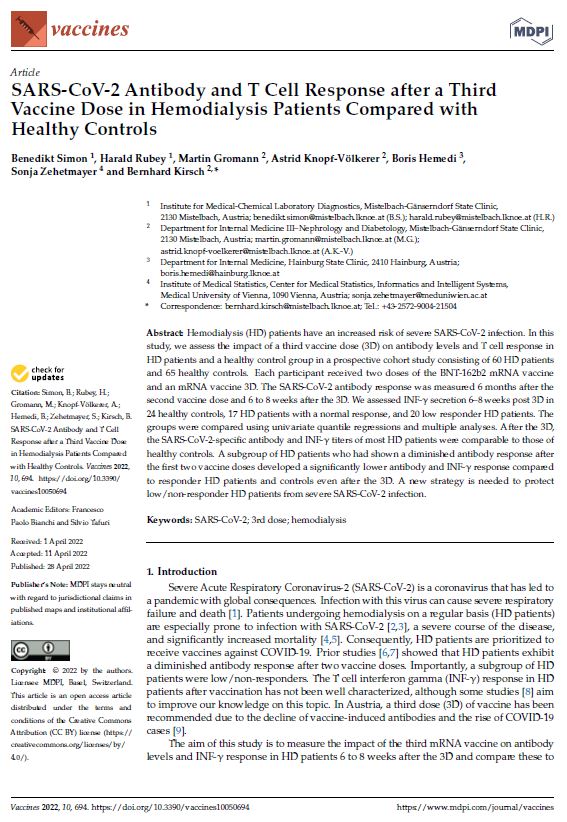 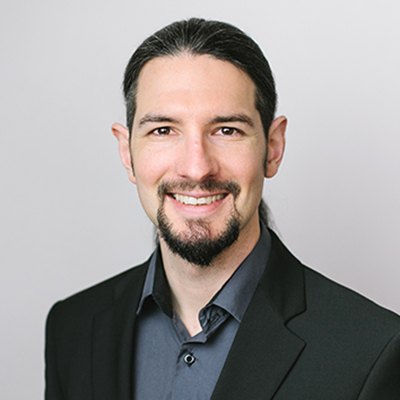 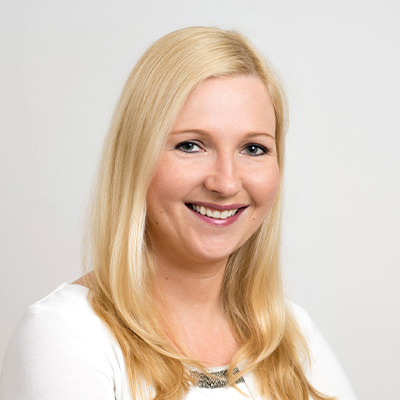