Vienna, November 2021. More than 30 projects were submitted for the 1st Immunis Sponsorship for Young Science, and prizes were awarded during the ÖGAI annual meeting. Sarah Spöck from the Institute for Developmental Immunology at the Medical University Innsbruck received the Immunis Sponsorship for Young Science 2021 and will be supported in her research by medical device specialist Szabo-Scandic with cash and in-kind contributions worth 7,000 euros. The recognition award endowed with 1,000 euros is awarded to Mustahpa Jaiteh from CeMM (Research Centre for Molecular Medicine of the Austrian Academy of Sciences).

“The number of submitted projects and their quality shows that there is a need for support in the field of immunological research among young scientists“, says Günter Schleinzer, sales manager at Szabo-Scandic and initiator of the Immunis Sponsorship for Young Science. The independent expert jury of the Next Generation Immunologists headed by Katja Knapp evaluated all submissions and selected two winners.

Sarah Spöck is currently working on her dissertation at the Institute for Developmental Immunology at the Medical University. The 27-year-old from Tirol won the Immunis Sponsorship for Young Science with her research on the influence of the epigenetic TET enzyme on the immune system. “We received some outstanding applications, which is why the decision was not easy. What finally convinced us in Ms. Spöck’s application was, on one hand, the interesting research question of how defective TET enzymes in B cells affect the functions of those cells, but also unaffected T-cells. On the other hand, we were thrilled that concrete suggestions were mentioned as to how the Immunis Prize could support the ongoing project”, reasons Knapp the decision of the jury.

In her research project, Spöck hypothesizes that epigenetic TET enzymes, TET2 and TET3, are able to prevent the development of autoimmune diseases, in particular the autoimmune lymphoproliferative syndrome (ALPS). TET enzymes catalyse the oxidation of 5-Methylcytosin to 5-Hydroxymethylcytosin and play an important role in various immune cells. In B cells, the activity of TET enzymes prohibits the production of self-destructive antibodies and disrupts the uncontrolled proliferation of T lymphocytes. Thus, TET activity is –  additional to its role as tumour suppressor in myelogenous leukaemia – also essential for the regulated development and functionality of B cells. However, the exact consequences of lost functionality of TET enzymes in B cells is still not understood on the molecular level. This is precisely where Sarah Spöck’s research comes in. She investigates the effects of B cell-specific loss of function of TET enzymes. “My work will help to decipher the molecular basis of autoimmune lymphatic proliferation and identify the weakness that comes with lost functionality TET. With this, I would lay the foundation for a potential therapy”, says Sarah Spöck, describing the aim of her research project.

“We are delighted with the decision of the jury, which elected Sarah Spöck as a worthy winner of the Immunis 2021”, says Günter Schleinzer at the award ceremony. Szabo-Scandic will support the Young Talent with the prize money of 2,000 euros and contributions in-kind worth 5,000 euros. Specifically, Szabo-Scandic is going to provide antibodies, for instance IgG2c, TCRb PE und CD44 FITC as well as laboratory consumables for cell culture. For Sarah Spöck the award means a lot: “The Immunis Sponsorship supports me on my path to scientific independence”.

The jury also recognized the work of Mustapha Jaiteh on the immune memory of structural cells with a recognition award. The 28-year-old completed his master's degree at the London School of Hygiene and Tropical Medicine (LSHTM), UK, and has been working on his doctoral thesis at CeMM (Research Centre for Molecular Medicine of the Austrian Academy of Sciences) in Vienna since January 2021. Here, he is investigating the concept of "immune memory" in structural cells, such as fibroblasts, epithelial and endothelial cells, and aims to challenge the dogma that only immune cells have memory functions. The discovery of an immunological recall function in structural cells would reveal a previously unrecognized property of the immune system that could be targeted for therapeutic intervention, Jaiteh believes.

Jaiteh draws on the findings of his research group at the Medical University of Vienna, which discovered an epigenetically encoded immune potential during the systematic characterization of immune regulation in structural cells. A multistep experimental design – from mouse cell lines to bioinformatics analysis – will be used to filter out promising candidates for functional follow-up experiments with tissue samples, establishing a standard for structural cells in immune training and tolerance. Jaiteh believes that structural cells play a direct translational relevance in the therapy of diseases with dysregulated structural cell function: "Since structural cells enable the development of the immune system, it is of utmost importance that we understand how these cells systematically influence our immunity and diseases." 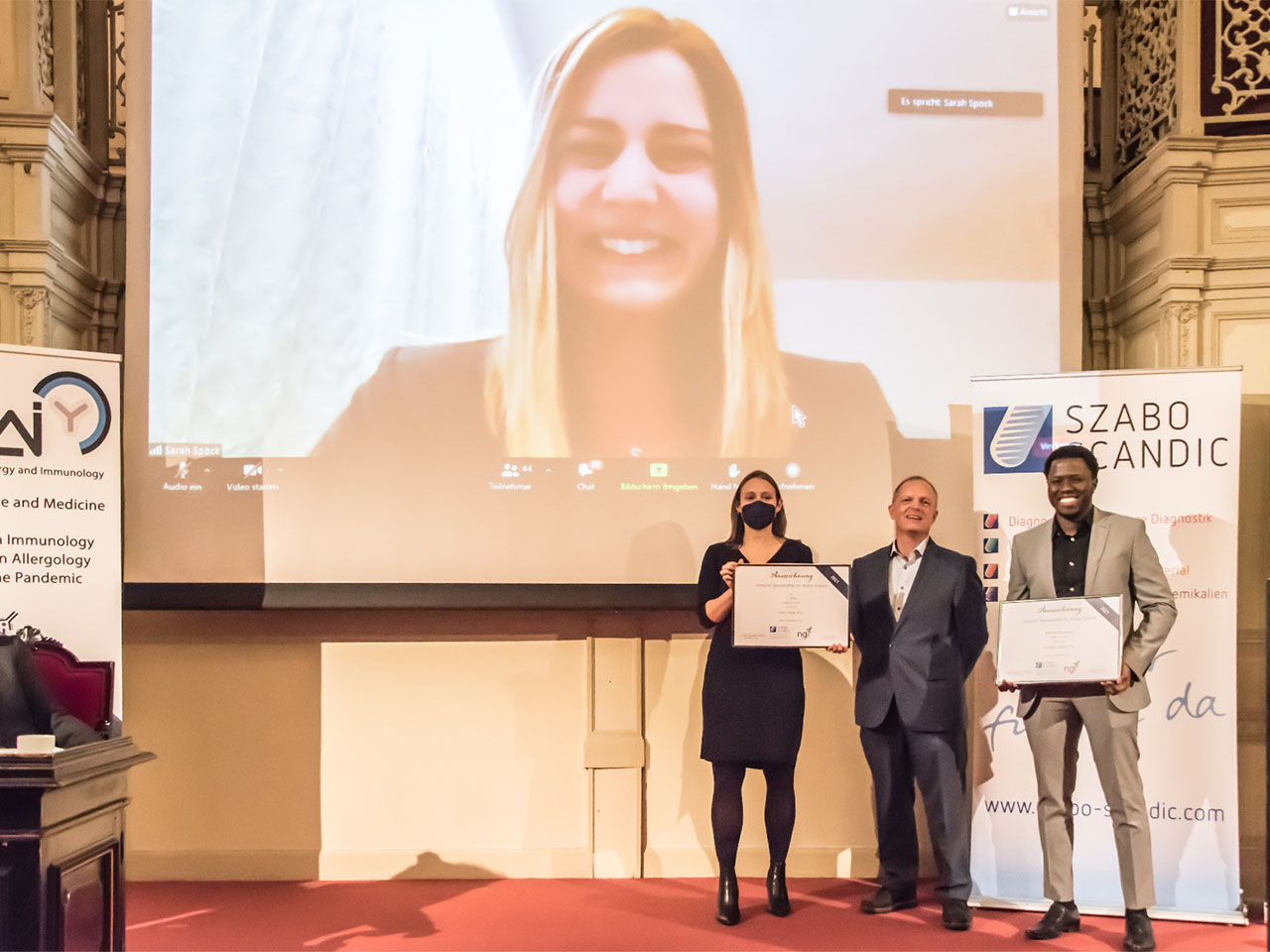 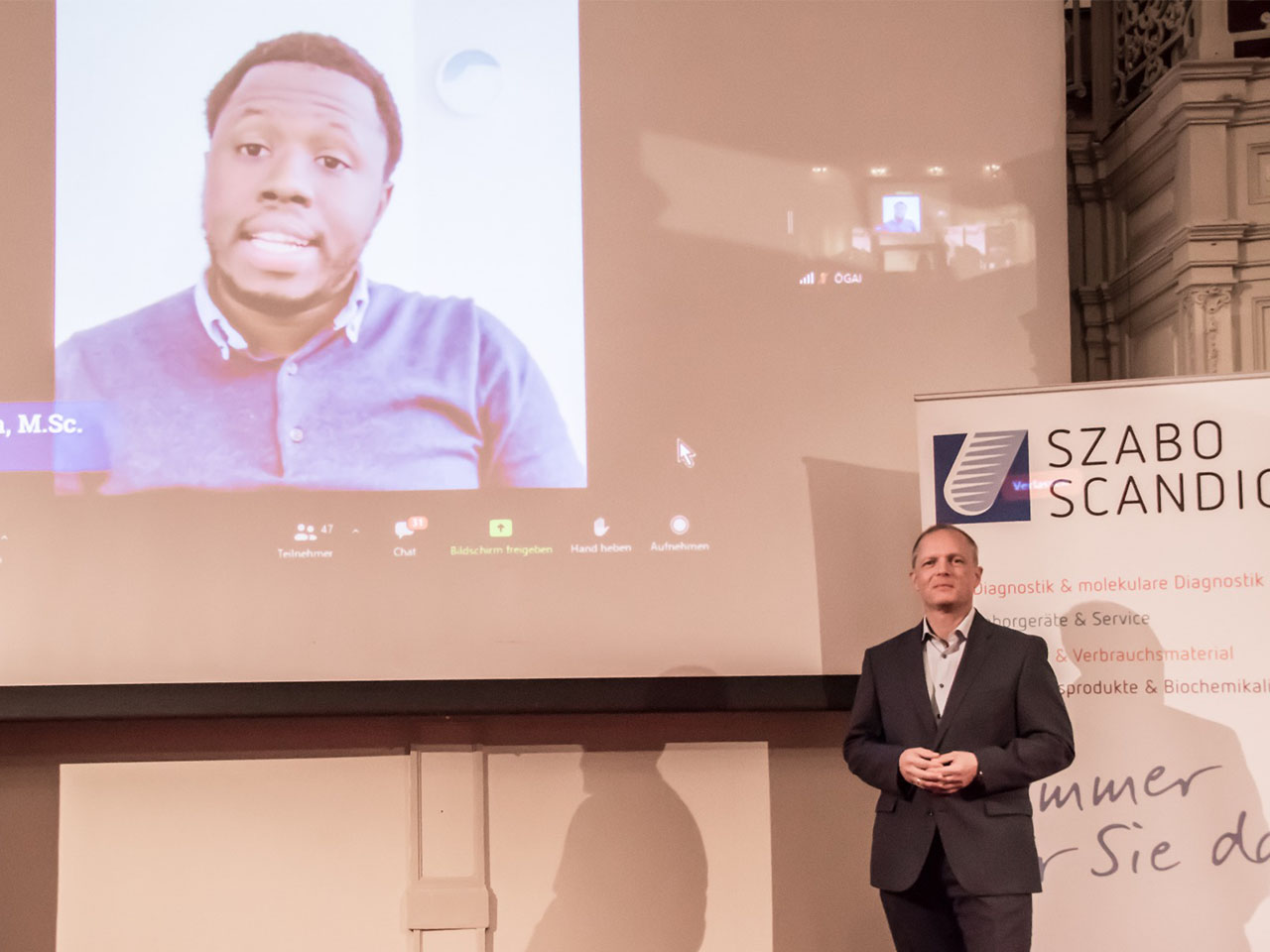 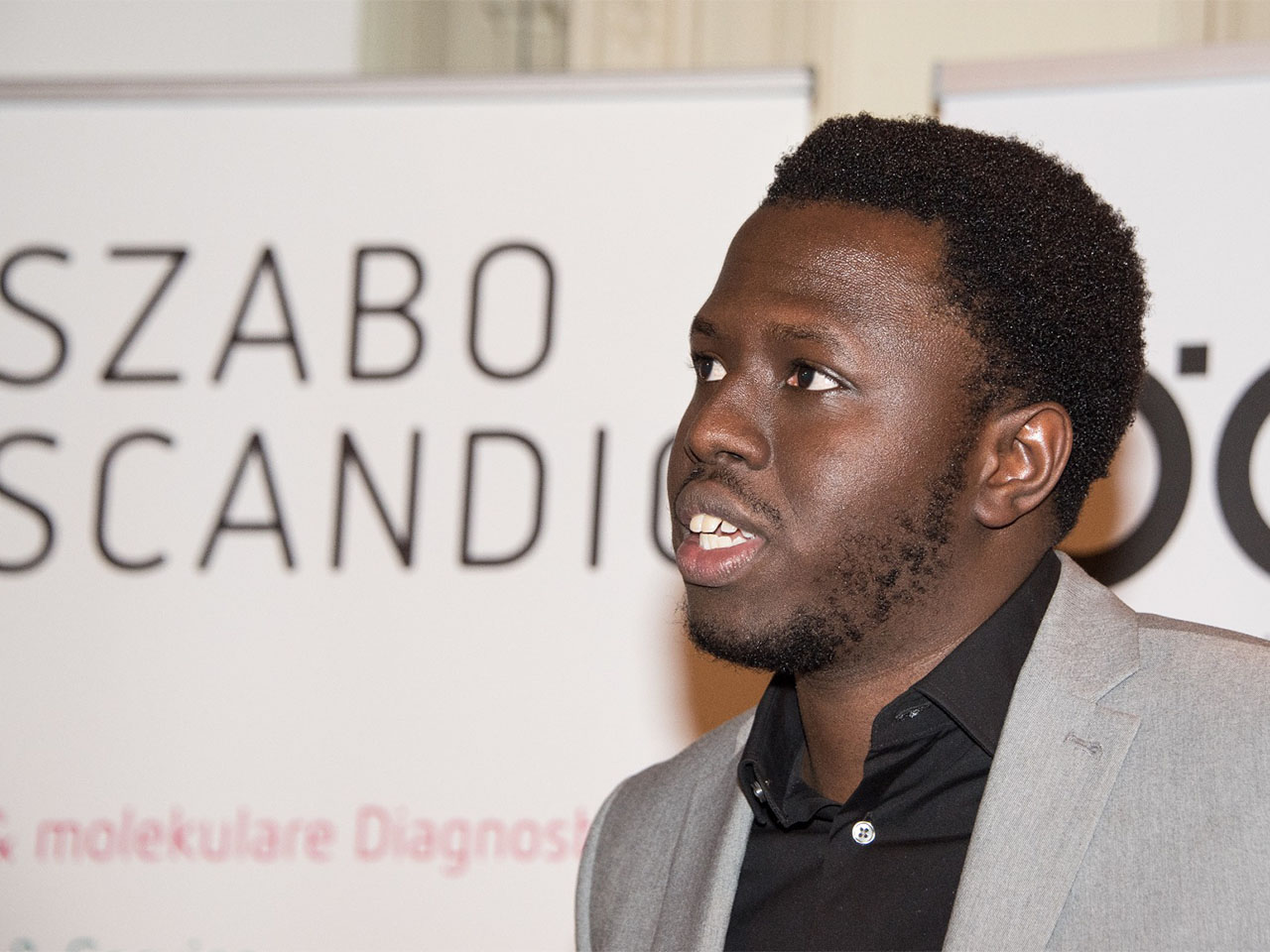 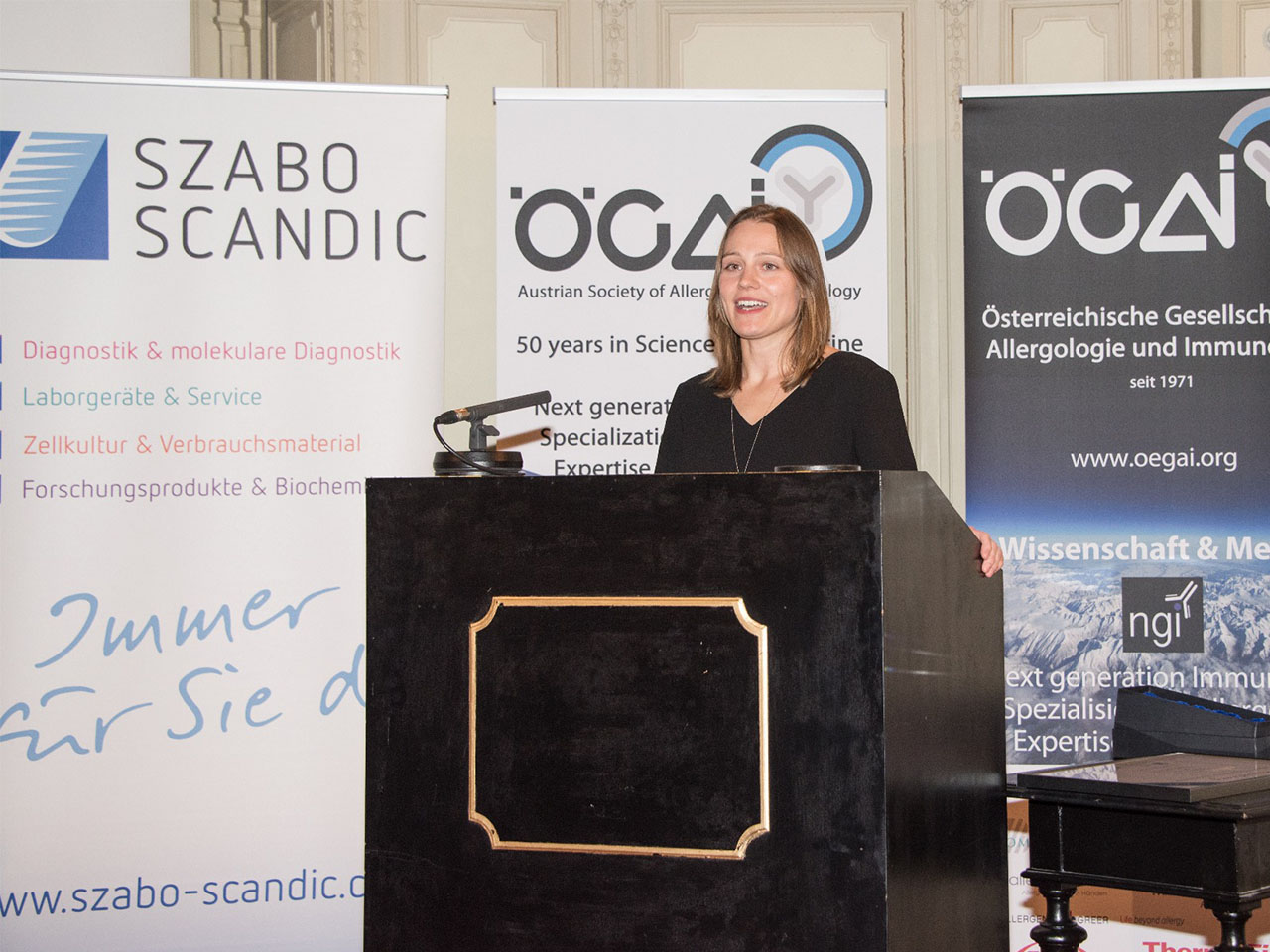 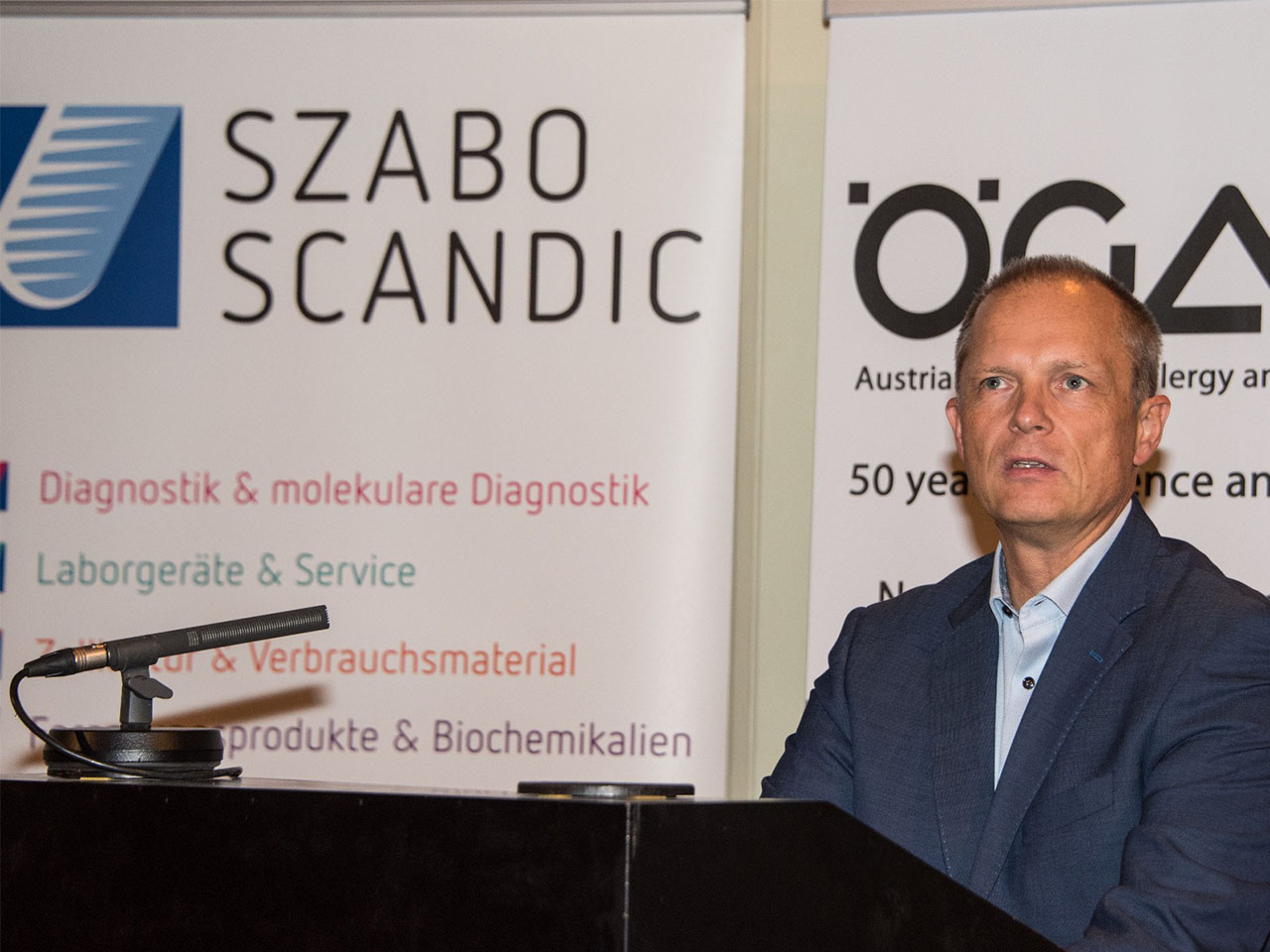 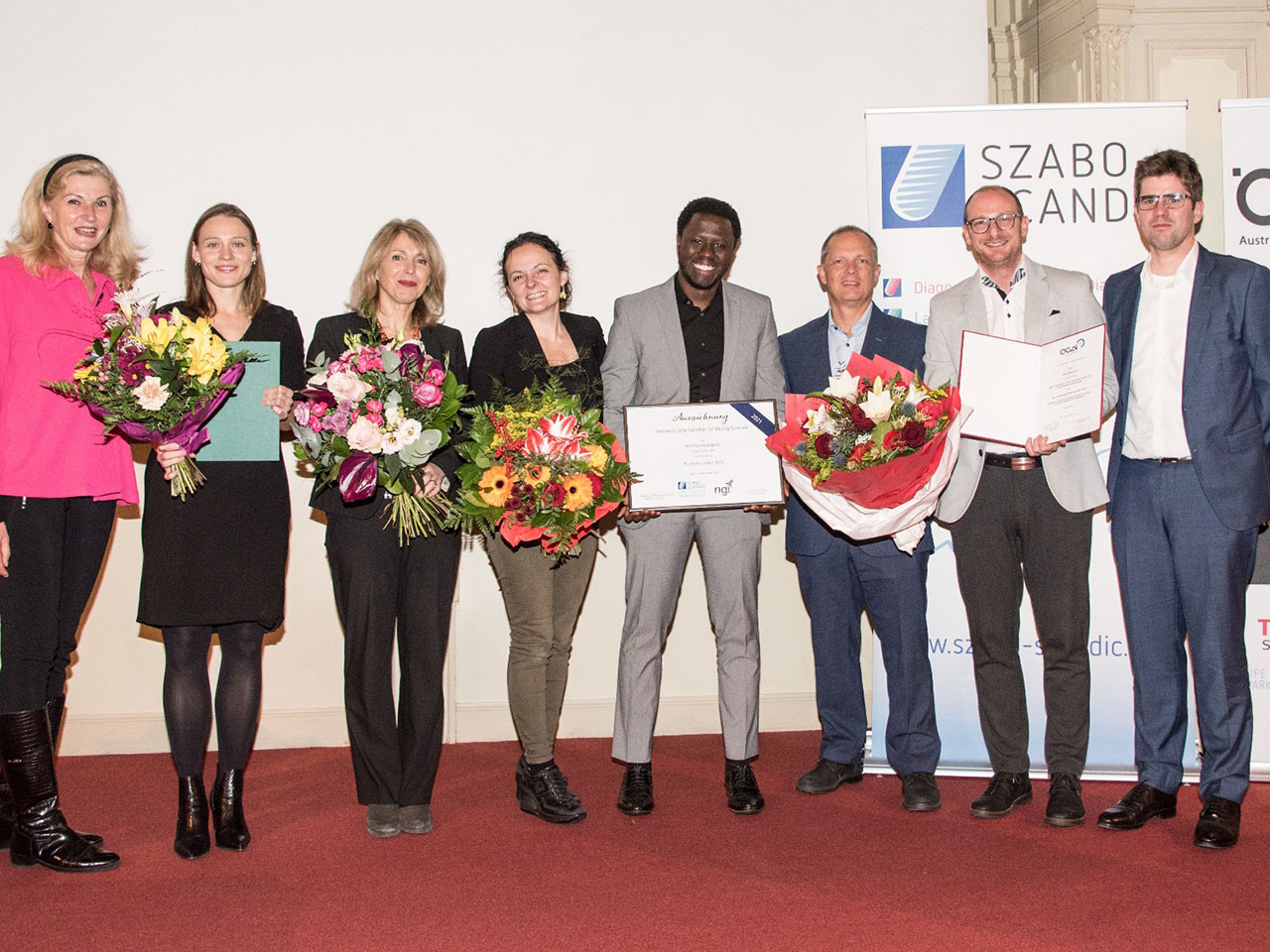 Use for editorial purposes is free of charge. Please note the copyright ©Veronika Maierhofer